Not content with Rowland S Howard doppleganger Finn Wolfhard (such an awesome name) in the ensemble, the showrunners have seemingly now seen fit to transform Millie Bobby Brown’s character ‘Eleven’ into a a young facsimile of The Damned’s Dave Vanian.

No word yet on whether or not she’ll transition to wearing elaborate puffy sleeves and crooning Barry Ryan covers throughout the course of the third season. 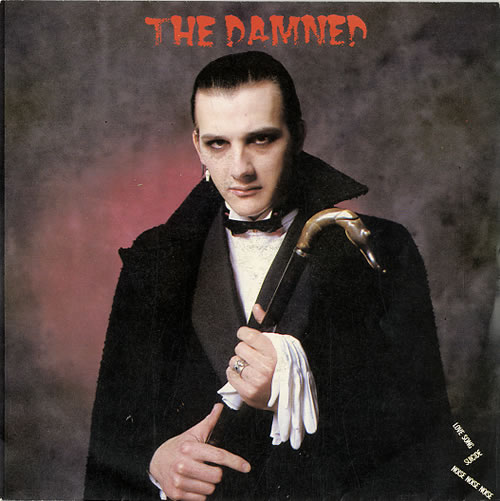 Thanks to Sian (Fangr) for the tip-off.